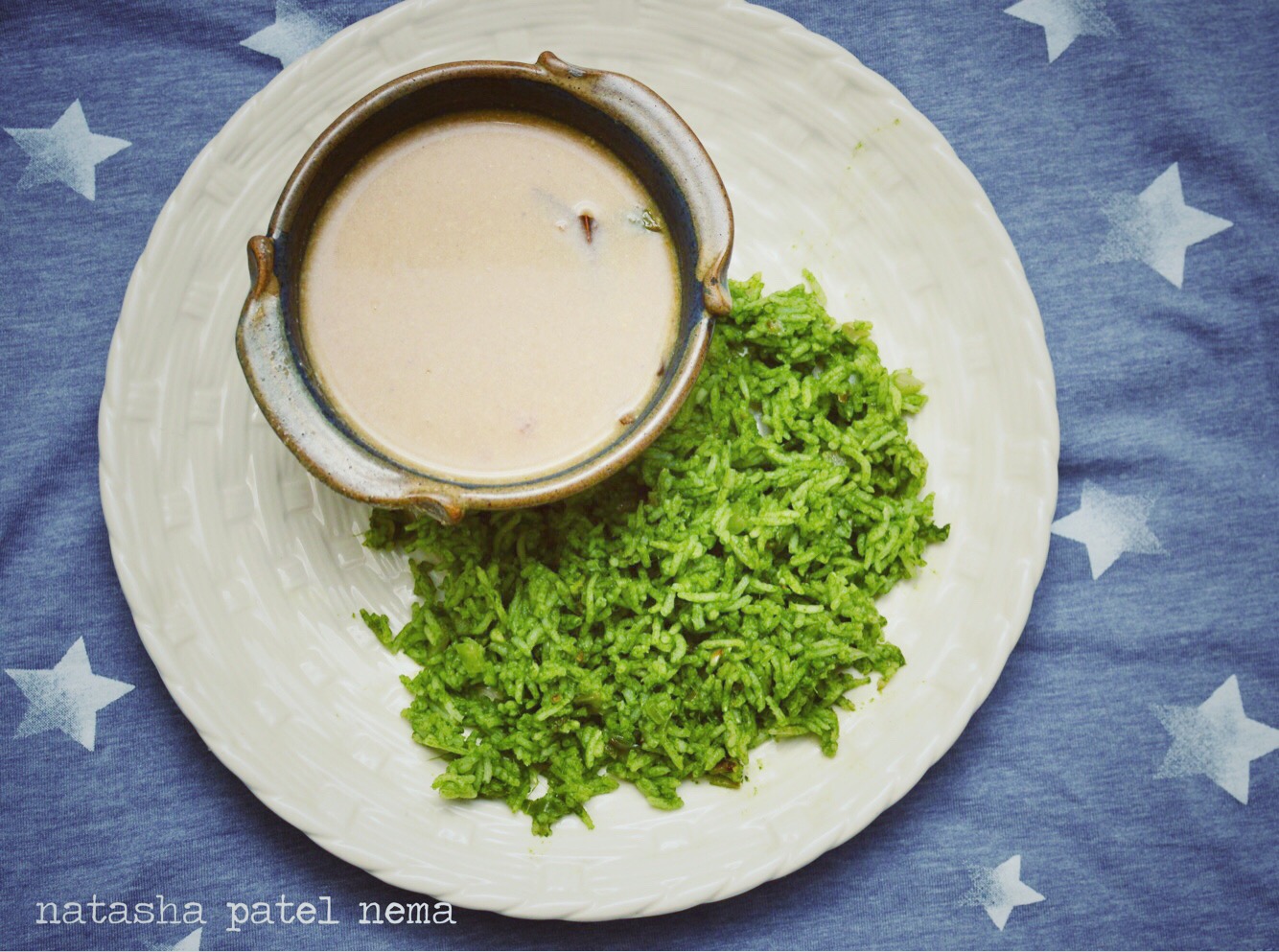 A book that immensly impacted my life is 7 habits of  Highly Effective People.

I had picked  up this book from the airpot flying to Pondicherry. During that time, I was going through dilemma and  dispair in my life, torn between self, love and family. Everyone seemed right in their own place and pointed out that the other person was wrong. I remember taking this book to read on the plane. As the plane took off, I did not read more than 3-4 pages but for some reason I felt I could understand everyline. Probably because I was looking for answers and a solution to put an end to all the conflict.

Then, during that trip, I met my mom hostel friend’s  parner in a wedding we were attending.  He was 60 years old at that time, very fit and active man who at least looked 10 yrs younger. He did not like to wear a shirt and always wore his bata blue slippers. He offered me to show Pondy on his bike but his only condition was that we leave at 6 in morning. I instantly agreeded.

I woke up and got ready when it was still dark outside. I still remember I had worn my bright pink  kurta and jeans. I waited for him outside the hotel. In fact I was so eager that I was 10 minutes early.  The light was just entering thus the roads looked misty. I stood there listening to the sounds of  the morning sea as it roared happily.

Far away on the other end of the road I see him on his bike wearing an old colar T shirt, navy shorts and of course his blue slippers.

The bike stopped, Kake uncle asked me, “Ready to see Pondy? Hop on the bike.”

I smiled and gladly got on it. As he took me through the morning by lanes of the white french buildings built with tasteful architecture, we were constantly talking. I was constantly asking him questions. First they were basic questions, then the questions got intimate about life and him being a teacher, was patiently answering me.

Then he took me to show the fields where he took his students to learn farming.  I just could not control myself and I told him my dilemma and my problems.  I was going through a struggle as my family was against while choosing my husband to marry, Kake uncle told me one thing very calmly and clearly, not asking me any of the rotine questions, ” If you love him you should marry him.”

Well the answer was a simple one but I could feel the clarity of his thinking in his voice.I could feel that the solution was so simple to this man who has no idea what a complicated society I live in and may be 10 times more complicated and controlling society my husband used  to live in.

It was not that I wanted an answer from him, I was pretty clear on what I was going to do but I wanted to live without feeling guilty. It was with such simplicity his mind worked.

Sitting on the bike behind Kake uncle, I was ackwardly and lightly holding him, I realised that I had never met anyone before  who lived a life with such freedom together with responsibility ! Because he lived so freely, one could feel the joy just sitting around him. I was mesmerised by his aura !

I decided then and there,” I want to live freely like him. What does it take to live like him?”

Well………….the answer was quite clear but I admit it has taken years to reach there.

As the sun brought new light, I was a different person as I got down from his bike and I was determined to find that something.

Today I know where ever Kake uncle is, he is happy to see me today and the life I live freely. I am sure as much as I miss to meet him as he is no more, I know how hard it would be for everyone who lived around him.

During the rest of the trip I kept on reading this book and for some reason this book stayed with me forever. I have recommended this book to so many people but I am not sure if it made a diffrence to them as a deep impact it has made to me. May be they are waiting for their Kake uncle to resuce them but most people forget you cannot be rescued till you want to save your self.
Sharing a extract of this same copy of book I bought years back on that Pondicherry trip-

Albert Einstein observed, “The significant problems we face cannot be solved at the same level of thinking we were at when we created them.”

Inside- Out concept in the book means to start with self, even more findamentally, to start with most inside part of self- with your paradigms, your character, and your motives.

It says if you want to have a happy marriage, be the kind of person who generates positive energy and sidestep negative energy rather than empowering it.

If you want to be trusted, be more trustworthy.

Let us discover and rediscover the truth of T.S. Eliot’s observation:
” we must not cease from exploration and the end of our exploring will be to arrive where we begain and to know the place foe the first time.”

Along with these satya vachan, sharing this old is gold recipe of this coconut curry. 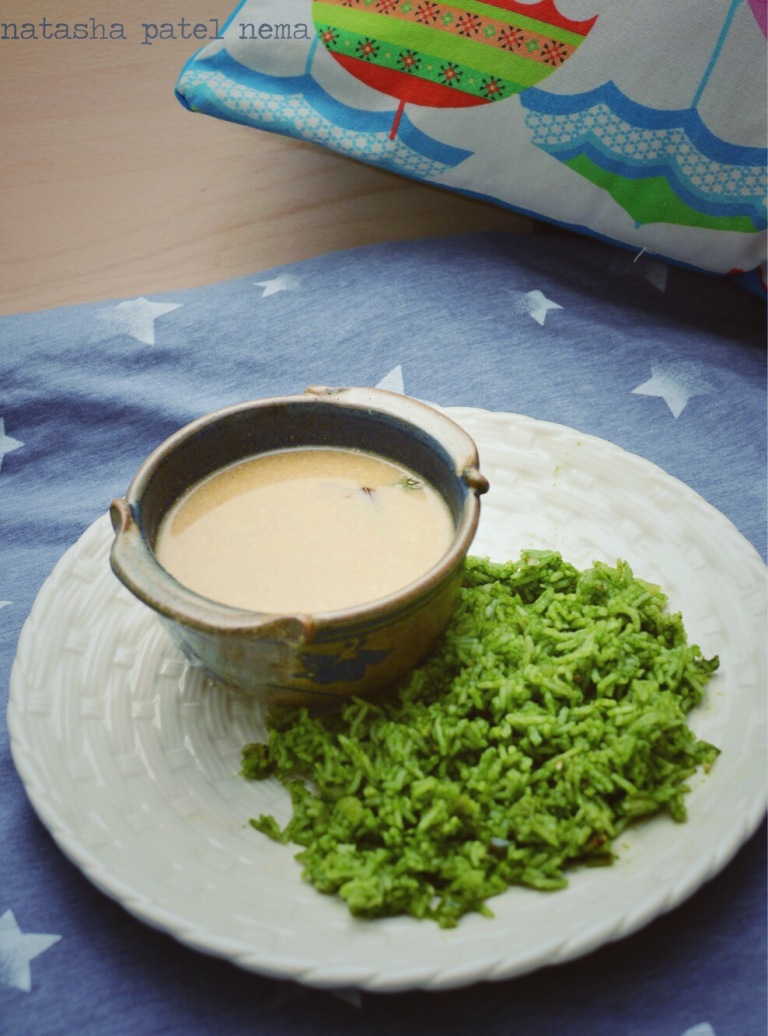 In a pot heat the ghee, add the mustard seeds, jeera, cinnamon, and clove, once the seeds splutter add the curry leaves cook for a few seconds then add the prepared paste and fry for 2-3 minutes or till the oil separates.

Add coconut milk mixture, imli paste, salt and 2 cups of water. Let it boil and simmer for 15 minutes on a low flame. Remove from the gas the keep a side.

Whenever mom use to cook this curry, she had to make a big pot, we loved it so much we drank it till the last drop left.

2 thoughts on “AN OLD BOOK, AN OLD ENCOUNTER AND AN OLD COCONUT CURRY RECIPE”