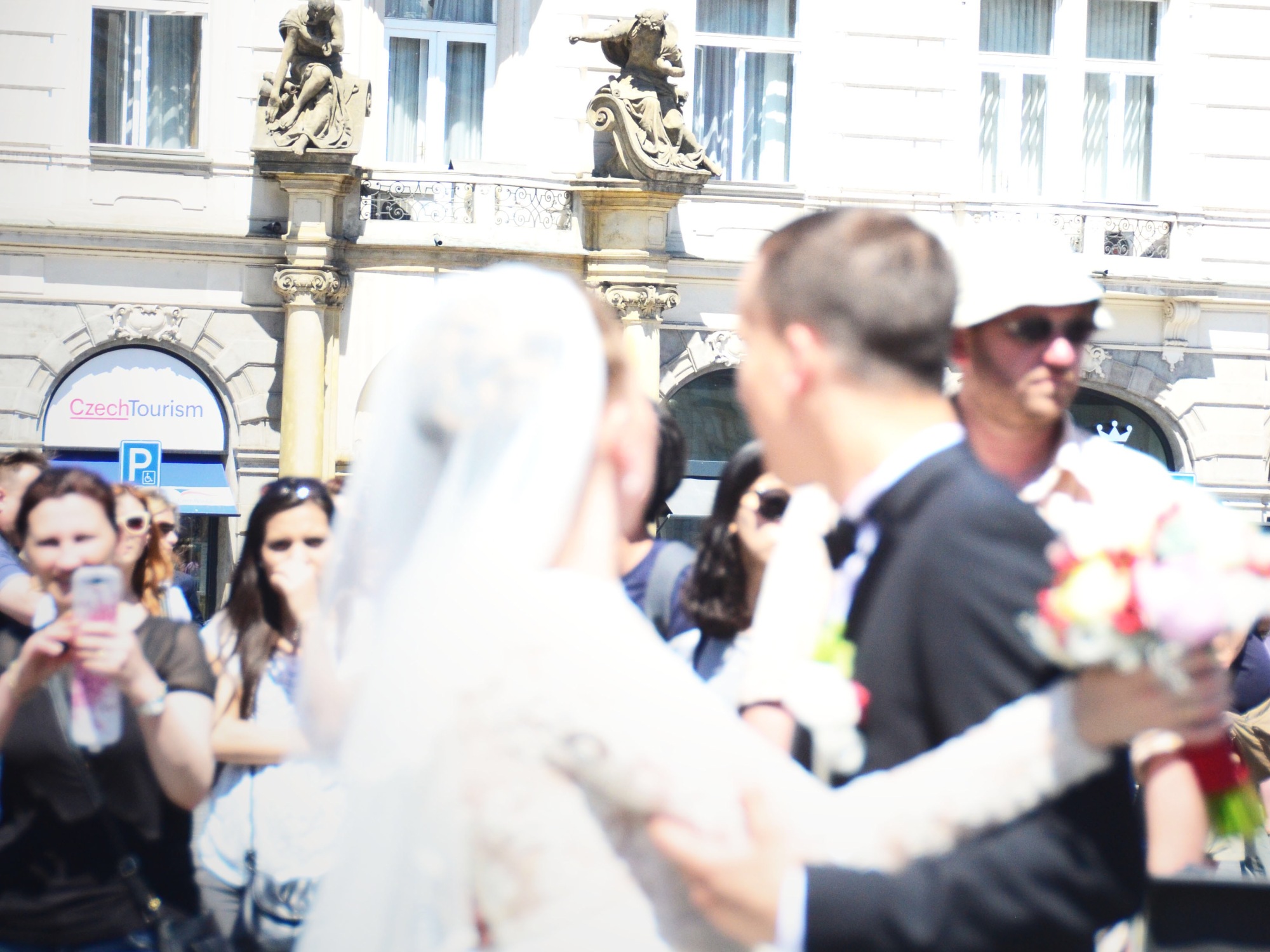 Last year on my birthday we were in Prague. I love that my birthday comes in summer ( mom dad perfect timing..lolz) because most of my birthdays I am travelling and I love spending my birthdays at different places. As far as I remember, day before my birthday we had reached Prague or Praha as the locals call it.

The architecture of the city, many of the buildings had a look that reminded me of the world war movies. The butler of our hotel who looked so aristocratic and sharp in his grey and blood red uniform, told us that the building was 600 yrs old  and that Himler one of the Nazi’s heads was assassinated in Praha. This man who was the butler of our hotel had the body language of a soilder, here we were standing next to him in our travel clothes in dirty jeans,crumpled clothes and as we were travelling with a baby that meant stains all over.  I think I looked like his butler and he looked like an aristocrat from Praha who wore a long hat with which he would do a magic trick and take out a rabbit from it.

The first night in the hotel, I had the most absurd dream. I dreamt  of the world war, hitler, tanks passing outside my window, nazi concentration camps, visions of  schindler’s lists. First time a crying baby who drank milk all night, rescued me to reality.

Next morning I told my husband,”I do not like this city”, may be we had just come from Italy, I did not want to let go of the Italian vibe that had infected me. My husband told me to give it a chance as he was loving it. On my birthday we went to explore the city.

It was a pleasant summer sunday. It was a happy day with everyone enjoying at the city center. I could feel love all around.

There were many weddings happening in the city. I managed to get these pictures of bride and groom dancing in the street.

The atmostphere was so charged up and yes! walking in the streets of Praha my opinion changed. Such a beautiful city!..full of cuture, aesthetics and amazing people.

I was wrong and I am glad I gave it a chance. I would always want to go back to Praha.

Isn’t that the case in life, we will never like change if we don’t give it a chance.