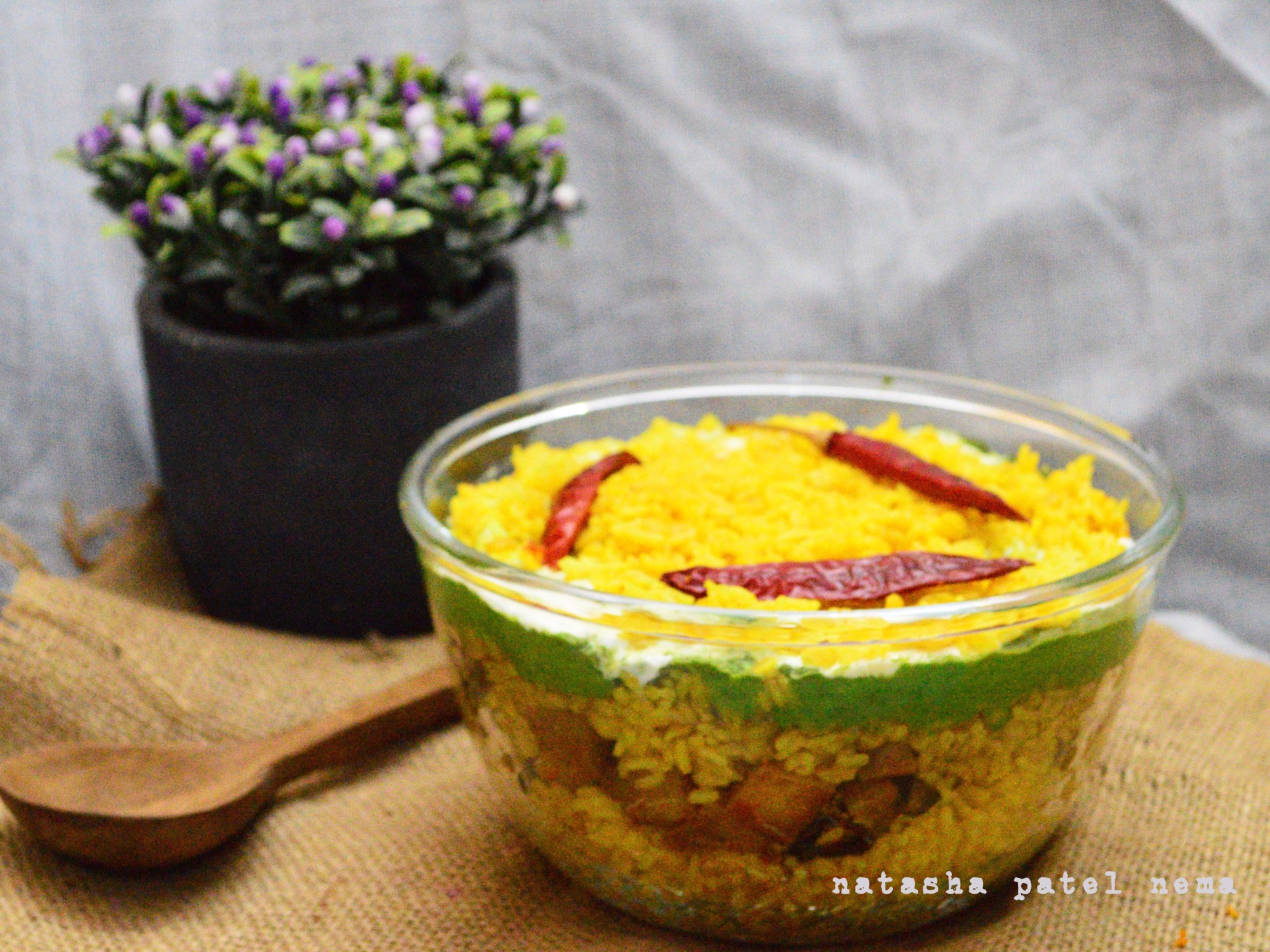 We recently had Diwali holidays , after the holidays to get back to blogging was a task. During those 5-7 days of Diwali the whole city is closed. After completing all my pending work and getting over holiday laziness from the past two day I wanted to update but got delayed for no reason.  No one to blame it was just me…it’s like I read somewhere…”no one is that busy it’s just about priority.” So true.

During the holidays I got accustomed to taking afternoon naps. As soon as my son dozed off, I would get into my pyjama bottoms yes that right! pajamas! Hieghts of laziness . I had all the silly reasons to justify my self not to get back to work like could not sleep last night, little master got up too many times for milk last night, tired, need to reserve my energy cause have to take my son out to the park in the evening or am down with cold I need a nap…or I cannot think of anything to write…well if you don’t want to do something you can come up with 1000 reasons not to but if you want to there is just one reason to do it, reason being you want to do it.

I realise this in life it’s very easy to say something like I wanted to do it but could not because….my answer to such statement is always ” then you would have done it or rather not say.”

Thats  why I am trying to do things with out declaring them because no point disapponting someone with a false hope, once you say it people will expect because it is you who have incepted that idea into their minds..

Also with my son I make very sure what I say  just like my parents did..no false statements, no bribes or false promises…cause I don’t want him to grow up with a broken and  distrusting heart. Most of the people today who have trusting issues, their problem goes back right to their childhood, reason being they had very unreliable parents, they never did what they said and eventually action speaks louder than words.

A child’s future world is what his parents shows him, they will only see tommorow with the lens oftheir  parents. If the making of the lens is bad their world will be blurry and non reliable.

I guess as a mother we have bigger responsibilities than any head of a nation. The P.M. can take a break, or live a double life and get away with it, a queen can robanother country   wear those jewels on her head and her people are compelled to like her, the president can have an affair and still get voted as yesterday’s headlines are soon forgotten with today’s numbers but what ever a parent does specially a mother being closest to the child is imprinted in the child’s memory, well everyone is programed to lovetheir  mothers as the poor children do not have an option but if as parents we say or act irresponsibly then it will be collected deep down in their minds supressed and full of resentments which will come up in their later years channelizing them through distrust, anger, insecurities etc etc etc… List is long and impossible. Thats why I believe act responsible now soone doesn’t    need to worry about it later

Many mothers think everyone takes them for granted well I think other wise no matter what others thinks its a mother who has to take her self seriously and always try to do the right thing because that’s the only thing to do not for any other reason because a very small, venerable, inocent person is so dependent on you that you need to set the right example if you want him to grow right.

It’s as simple as it sounds and I wonder why people make it so complicated..may be they like to live with complications, vernablities and insecurities…well it’s what you choose to become is what your children will follow..

I really believe in what I write same just as I believe in the food I cook..

Few days back I cooked my grand mother’s khichadi as we call it patel style badshahi khichadi. Updating  this recipe took a bit of time.

This  recipe is by my grandma’s loyal cook, Vardhishankar mahraj..I remember this semi bald head in his half sleeves ganji and dhoti cooking, my grand mother Shantaben sitting in her chair blocking the kitchen door instructing him…

In fact he was also my ba’s (grandmother) spy in the house,he would report to her everything, well with people like him who needed C.C.Tv then?

My dad still remember’s his food and has awarded him the Cooker’s Prize ..lolz and declares “no cook  like him.”.

I wonder where Vardhishankar is today ? When he retired he went to his village with no phone numbers or addresses we have no track of him..

This recipe is a rustic recipe, they made this khichadi in the village with left overs so to present it was challenging thought it might not look apealing in the photographs the taste is to die for. It is a meal in itself, full of spices and the curds helps to balance the spicy flavours

Salt to taste
METHOD:
Cook the rice separately in a pot. Once done, keep aside.

Cook the dal with 1 cup of water, ½ tsp turmeric and salt in a pressure cooker, for 3 whistles. Make sure no extra water is left in the pressure cooker as we shall need the cooked dal dry for layering the rice. Once done, keep aside.

In a non stick pan heat the oil, add the hing, mustard seeds, once the seeds sputter add the cinnamon, cloves cook for 20 seconds. Add the garlic, onions let them cook for 2 minutes.

Add the rest of the masalas red chili, dhanna jeera, turmeric, garam masala and let it cook for a few seconds. Now add the green chili, potatoes, peas and brinjal.

Cook till all the vegetables are cooked well approx 10 minutes. Keep a side.
Take a deep baking dish or a serving bowl for the assembling of the kichadi.

Repeat this step till the vessel is filled up; make sure you repeat the layering atleast 3 times. The top layer should end with curd.

Cover and keep aside in a cool place. It is not to be heated when served.